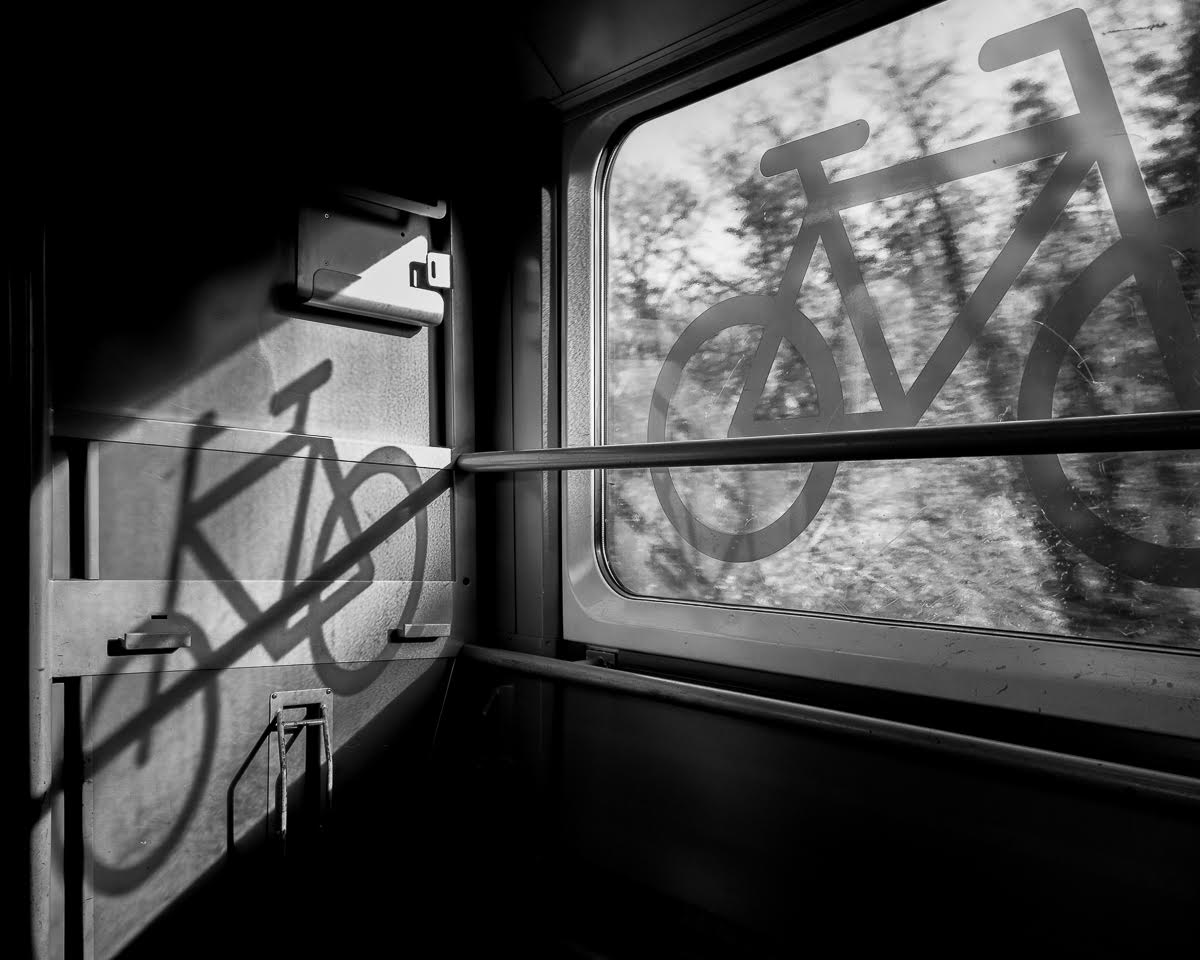 Dorset Independent Photographers came into being in 1988 as a result of an inspiring weekend workshop in Dorchester led by Fay Godwin, a seminal figure in 20th century British landscape photography.
Members, who are mostly based in West Dorset, have come and gone since that weekend, but the group has been meeting regularly in each other’s homes to share work ever since. The group has also exhibited widely in the region.
​Photographic styles may have evolved since the 1980s, but Dorset Independent Photographers has remained a constant presence in the region’s visual arts scene. The secret of its staying power has been its informality, its members’ willingness to
share work in progress and to exchange honest but constructive criticism.