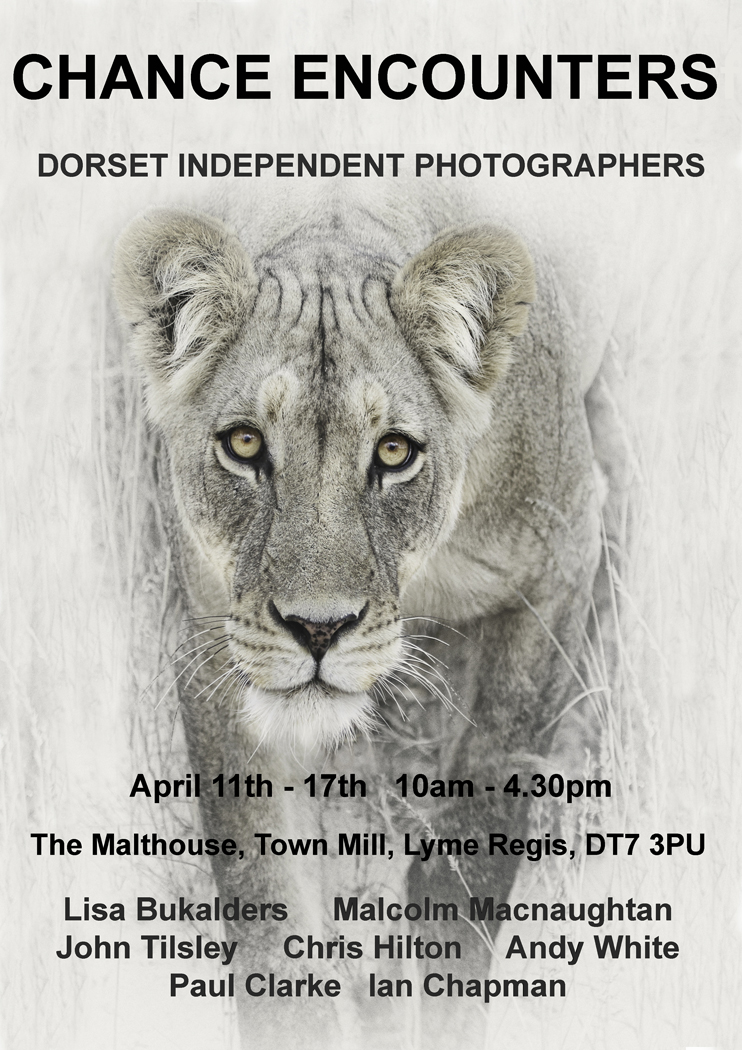 Chance Encounters Dorset Independent Photographers’ exhibition Serendipity often lies at the heart of photography. It forms the central theme of Chance Encounters, the latest exhibition by Dorset Independent Photographers at The Malthouse, Town Mill, where each member of the group brings their own style and preoccupations to the creative potential of the unexpected. In genres […] 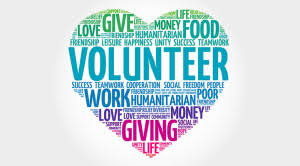 Town Mill are hosting an open evening on the 4th April 5 pm-7 pm. Open to anyone over 18 yrs. Come along and discover the wide range of activities and skills we offer.Talk to our volunteers about why they enjoy being at this unique place in Lyme Regis. Looking to volunteer for your Duke of […]

Statement from Mill Trustees  –   March 2019   Many rumours have been flying around about what is happening at the Lyme Regis Town Mill and particularly to the Galleries and Arts Communities.   The Trustees remain totally committed to supporting the delivery of ‘the arts’ but this must be in a manner that is financially […]

Colourscapes An exhibition of exciting paintings and prints by Peter Coates coming March to the Court Yard Cafe Solo exhibition by Peter Coates An exciting journey in landscapes and seascapes from Lyme Regis, to the imagination and back. Original paintings in oils and acrylics, prints and IPad images. Open daily 10.30 – 4.30, free admission […]

Ricky Romain Ricky has been an artist for nearly 45 years.  He initially began exploring his Jewish identity, using imagery from traditional Jewish texts as inspiration during this time his work was selected along with Ben Shahn, Picasso, Chagall, and Frances Bacon, to be included in The Bible In 20century Art published by Pagoda Press. […] 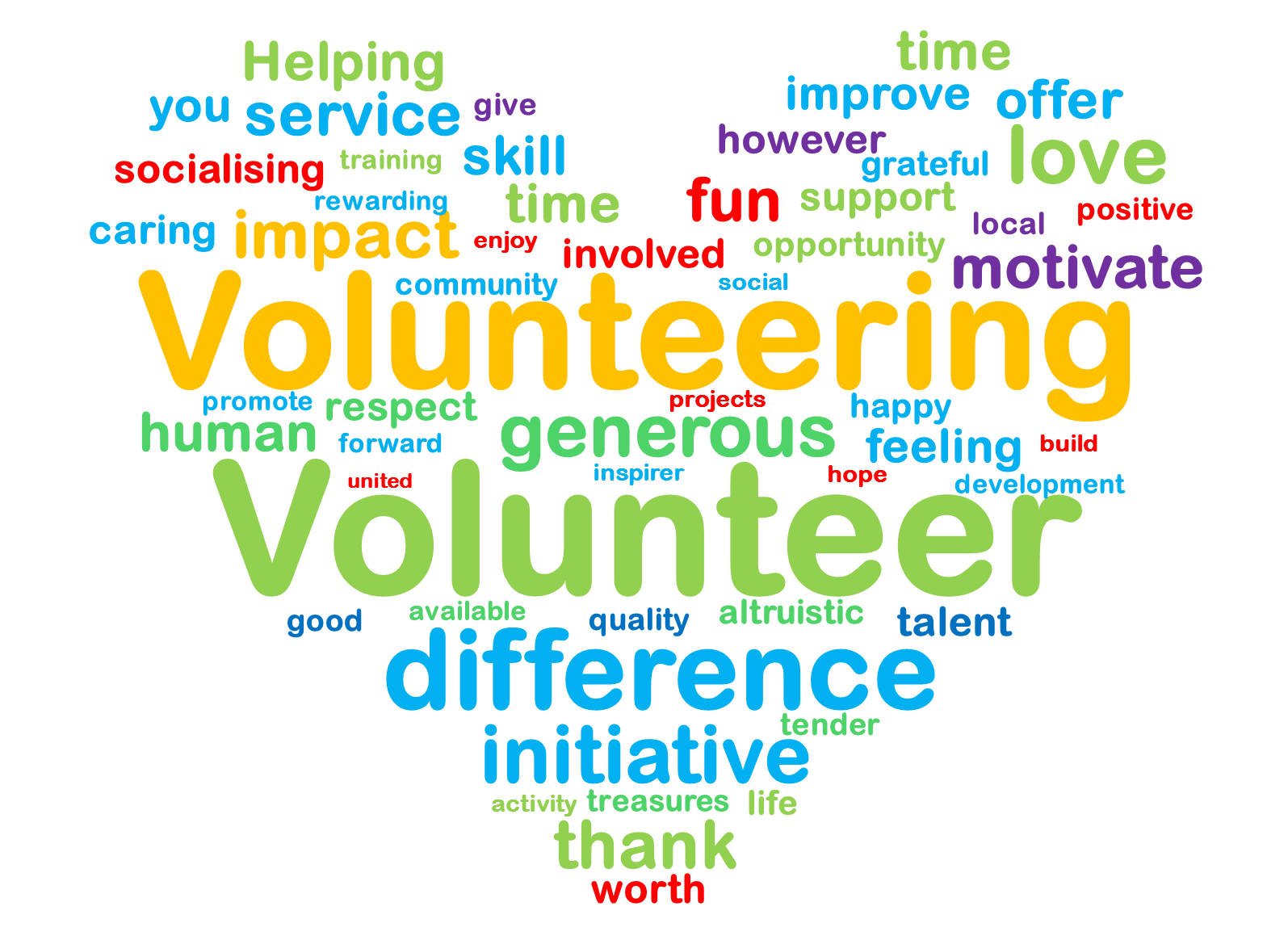 Town Mill are recruiting volunteers for our new season, Gallery Stewards, Millers,Front of House, there’s something for everyone

Volunteering at the Town Mill can take various forms, from Milling to Front of House, Tour Guide or Children’s Activities.Stewarding our galleries Why not call in and see what we have to offer,you can do as little as two and half hours. At the Mill we value our volunteer’s time so we are totally flexible […] 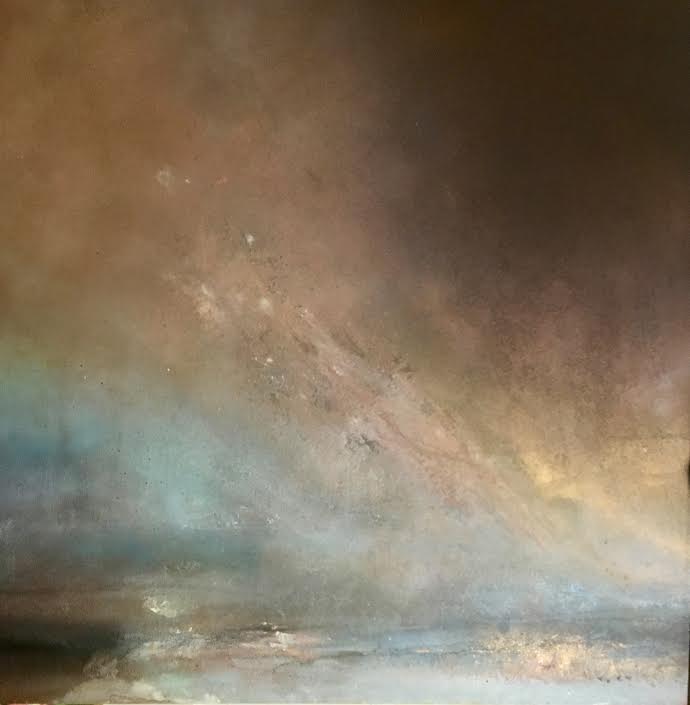 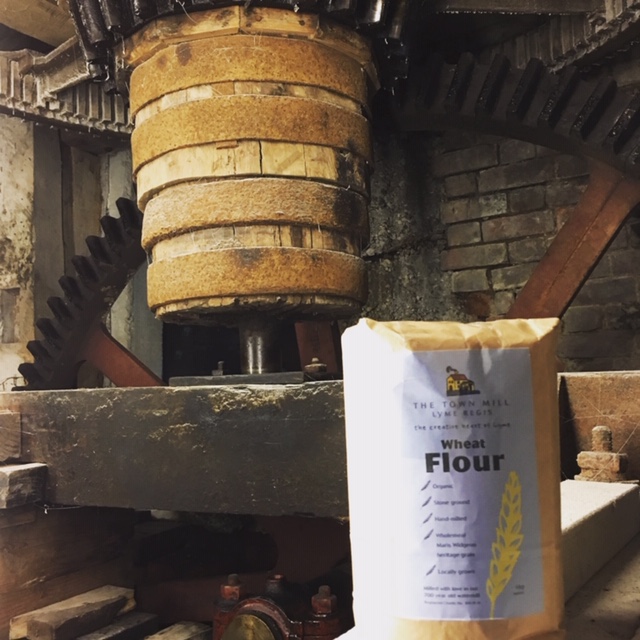 Flour for all your baking

Town Mill Lyme Regis is Milling and stocking its shelves with Spelt, Wheat and Rye ready for baking. do not miss out on this exclusive brand sold in the mill in Lyme Regis. buy and support local. 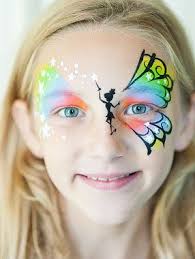 Face Painting at the Town Mill Monday 18th Febuary from 11am. Adults and Children are welcome, Paint box Pixie is returning to the mill with her incredible designs to magically transform faces, cost for a design starts at £4.oo with every face painted supporting the Town Mill 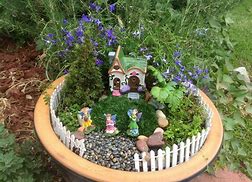 https://www.townmill.org.uk/product/fairy-garden-craft-activity-tuesday-19th-february-11am-1pm/ Town Mill Lyme Regis will be creating Fairy Gardens during half term week.Booking is essential all materials will be provided.Use your imagination to make a magical garden to take home £6.00 per person, Children must  be accompanied by an adult. 19th February 11am-1pm. Combined your craft making with a tour of the mill or […]