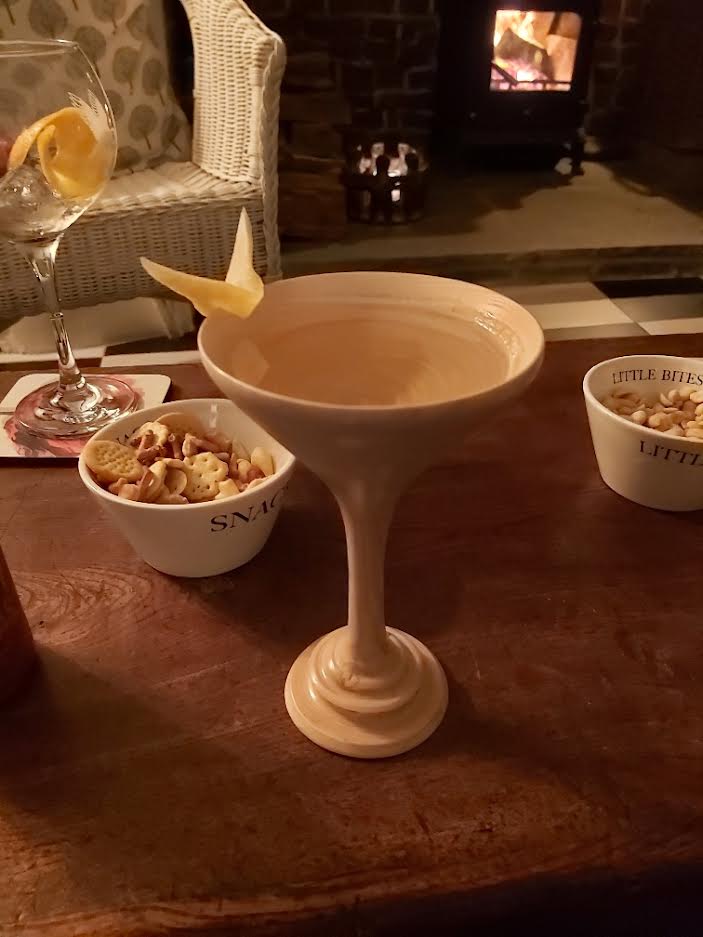 The history of turning wood can be traced back many thousands of years. The earliest machines operated on the basis of the timber stock being rotated in a reciprocal motion on primitive strap, bow and pole lathes. These simple machines are believed by many to be the first machine tools. The artisans who worked in the woods using a pole lathe came to be known as ‘bodgers’, the origins of this word is uncertain, but one firmly held belief is that it was derived from ‘bőtticher’ an old German word for a Cooper

The first record of a mechanical continuous revolution lathe is in the form of a sketch by Leonardo da Vinci, C.1480. It depicts a treadle lathe with a crankshaft and a rather large flywheel constructed substantially from wood. There is no evidence to suggest that it was one of his many inventions, in fact it may well be his sketch of an established piece of equipment that he had seen and interested his inventive mind.

The advent of the industrial revolution, together with the explosion in the population in the towns and cities, led to the manufacture of high output machines to meet the ever increasing demand for turned wooden items. This was without doubt the beginning of main stream industrial wood turning with many companies specialising to meet the ever increasing demands of the industrial users such as the cotton spinning mills in Lancashire. It could be argued that without the mechanical wood lathe the industrial revolution could not have taken place.
Wood turning was not always the domain of the artisan craftsman. In the 19th century, following the publication of Holtzapffel’s reference work on ‘Turning & Mechanical Manipulation’ it became the principal hobby of the mechanically-minded English gentry who produced a wide range of complex ornamental turnings.

The Hub in Lyme Regis offers short introductory courses for people interested in taking up this craft in addition to a range of other crafts including woodworking and CNC machining – a wonderful local resource. Steve Hawkins who will be at the gallery throughout the exhibition started his woodturning journey at the hub, and will be delighted to give anyone who is interested information on this. 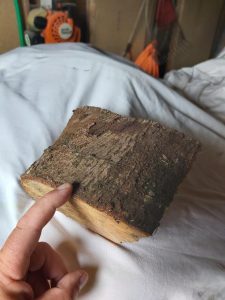 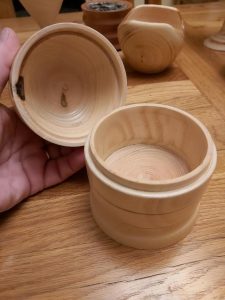 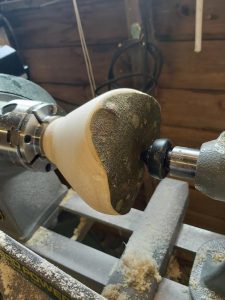